The Truth about Russian Breeders

Busting myths about Russian breeders and revealing peculiarities of the dog-breeding industry in Russia.

The russian dog-breeding market is huge – Russian Kynological Federation, the largest kennel club in Russia with FCI membership, forms a community of about 4500 clubs and dog associations with over 8938 registered kennels.

However, while many Russian professional breeders send their purebred high quality dogs abroad, word in the dog community is that dogs from Russia have poor health, die quickly, and the whole market is riddled with bribery. Therefore I tried to sort out if that’s indeed the truth or mere misconception.

How to become a breeder in Russia? 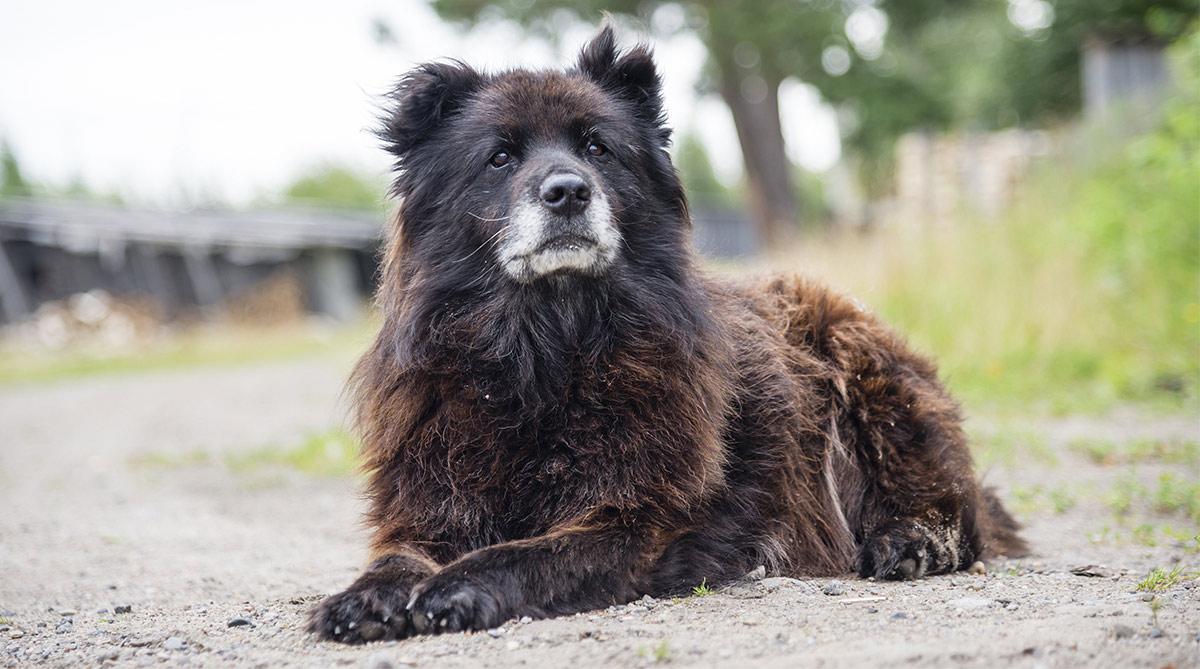 In the 90’s, kennel registration was introduced in Russia. A dog specialist, who owns dogs and has cynological (RKF courses) and veterinarian background, could become a kennel owner.

Nowadays there is a term “breeder prefix” which assumes that owners of one or two dogs may become members of the kennel club and their breeding activities are performed under the club’s control. Such dog owners form a collective kennel.

There are also corporate- and private kennels. Both types perform breeding in compliance with RKF requirements. However, the aim of corporate kennels is to produce dogs for specific needs, including watching, guardianship, and convoying while private kennels focus on producing better phenotype.

The quality of the produced litters depends on many factors, such as:

How could the breeding go wrong? 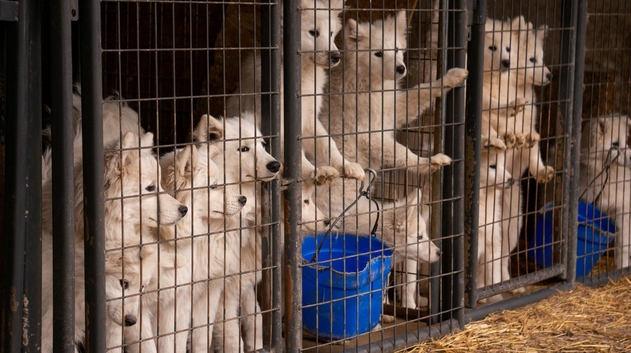 In a large perspective, the problem is that there is no special agency, that could check the level of breeders’ skills, confirm the selection of males and females for pairing considering advantages and disadvantages of their parents, grandparents and so on... No licensing or certification is required to become a breeder. That is why the quality of the produced dogs mostly depends on the breeders, their skills and faithfulness.

When it comes to unethical breeding, puppy mills are the worst of all, as the conditions those poor puppies have to suffer is outright animal cruelty. For this very reason is why Wuuff and many many organisations exist, to combat puppy mills on any fronts possible! Unfortunately, among the reputable breeders there are still many puppy mills and backyard breeders that do not invest any resources, knowledge, or efforts into the breeding process.

In such a situation, future dog owners are in a tough spot. They should approach buying a puppy seriously and responsibly, making sure not to fuel this awful trend of unethical breeding.

How to spot the unethical (russian) breeders? 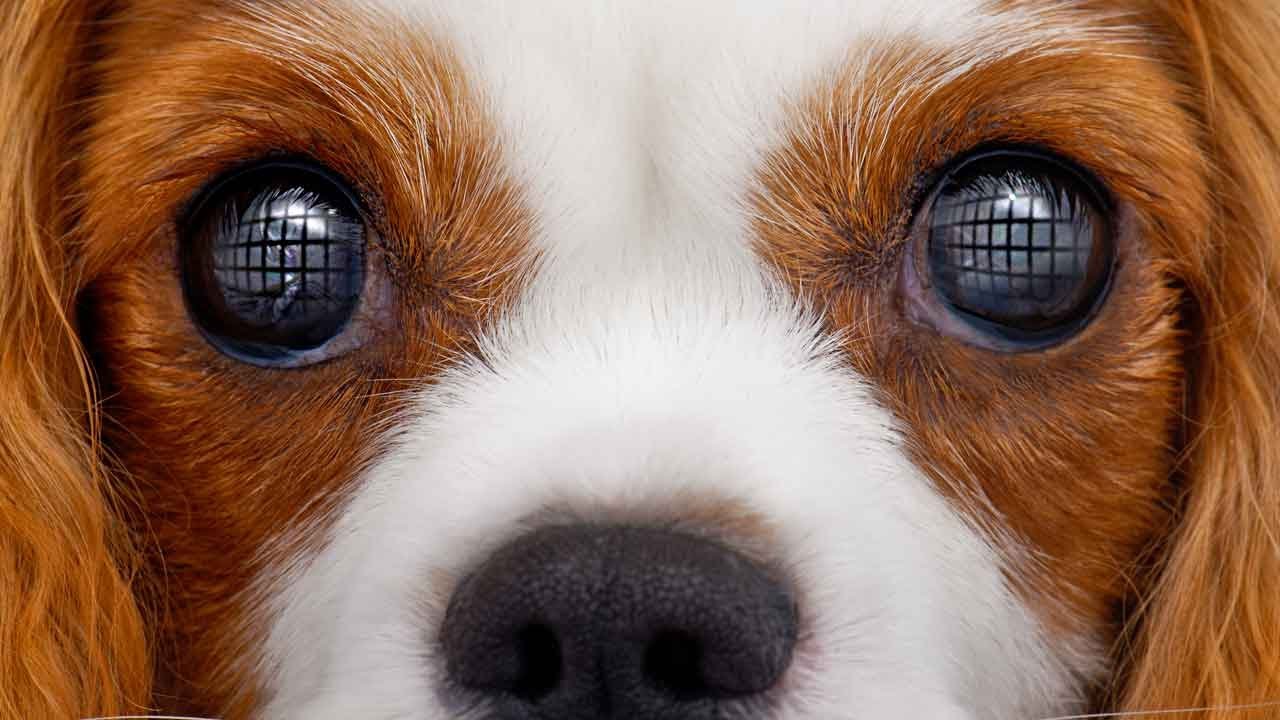 Unfortunately, unethical breeding isn’t only a thing in Russia, it exists in many forms and places all around the world. Here are the two types of unethical breeders you may come across on your quest for the perfect puppy. 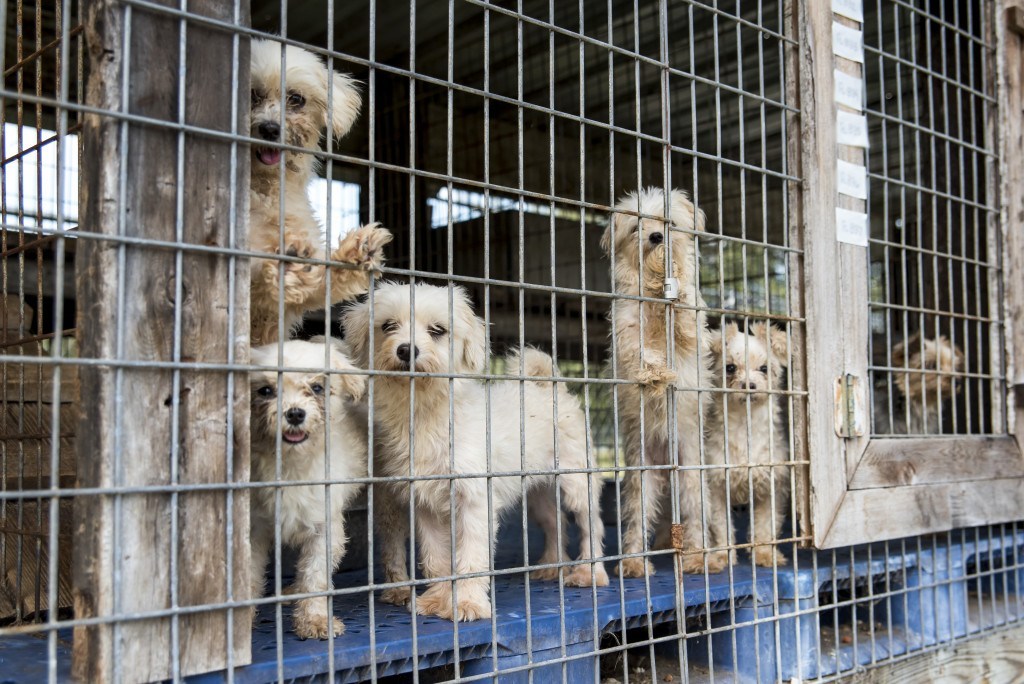 Such type of breeders care only about the profit. Their main goal is to produce and sell as many dogs as possible. Very often, they focus on producing “trendy” breeds. If trends change and the breed is not popular any more they simply “dispose” of the dogs and take the new ones. Many puppies from such breeders usually have very poor health, don’t grow as they should, have sparse, matted fur.

In commercial breeding, there is no time to find the reasons of genetic defects and eliminating them.

The quality of nutrition and vaccination is also very poor, and the dogs are often sold even without vaccination or deworming. This often leads to the very early death of these pups.

Some of the red flags you may see when dealing with such a breeder: 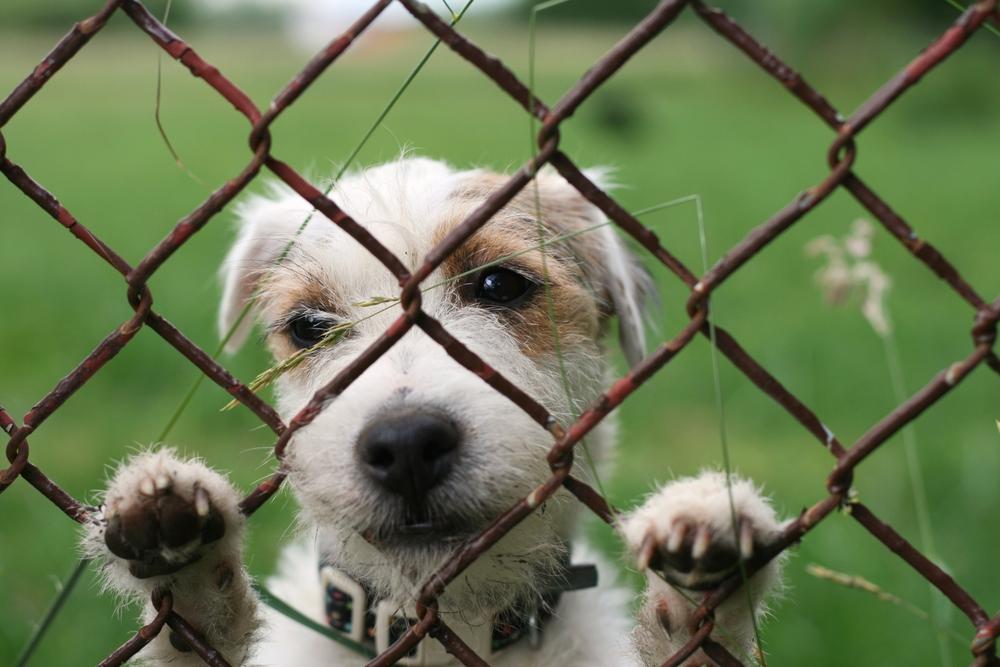 Such breeders usually have only one female which they decide to pair with a male from a nearby breeder. They don’t have any relevant knowledge about blood lines, genetic issues, and common problems of particular breeds. They are not aware of the breed’s history, as well as its intended purpose and standards.

However, such puppies are usually born in comfortable environment and can become excellent pets for a family, but have no potential for dog shows and usually are far from being perfect. Impulsive dog lovers tend to buy puppies from these occasional breeders, who do not stay in “business” for long. 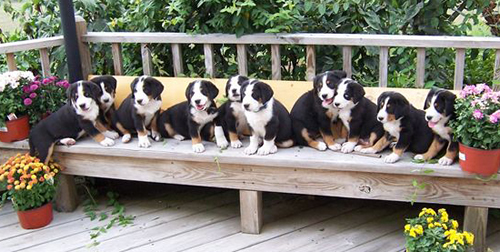 On the other end of the spectrum, we have these people, whose life is completely devoted to their dogs. They consider their dogs as family members and you can meet both young and old dogs in their kennels.

Their mission is to improve the breed. They remember the best genetic lines of the breed, the best kennels of the world and they often have personal contacts with their owners. They are overly fond of their breed and can endlessly talk about its history, applicability and perfect dog type, which is the ultimate aim of breeding.

They spare no costs to invest into their equipment and to provide outstanding conditions for their puppies. They are members of a well-known kennel club and constantly show their dogs at various shows of the highest level. The whole litter and the dam is never a no-show, even if you didn’t ask for it. On top of this, they will proudly explain you the difference between puppies with show potential and puppies as a pet for a family.

As long as improving the breed is their mission, they may ask certain promises  from you: appropriate, nurturing, environment, training, show participation. And yes, refusing a buyer they don’t like can very well happen. Selling their dogs for the sake of receiving profits is out of question.

Most reputable Russian breeders avoid sending their dogs to Asian countries like India and Pakistan, they prefer to deal with new dog owners from the USA, European countries, Great Britain or sell their puppies within their own country. Also, proper kennel owners in Russia mind their reputation a great deal.

As you can see, the Russian dog breeding market is huge and diverse as it gets. However, you should not miss out on a gorgeous pooch from a Russian breeder because of prejudice. Armed with all these informations and your common sense, you will certainly find your perfect puppy from a Russian breeder.

15 of the Best Dogs for Seniors
Trustpilot
22 shares